10 animals I'd most like to have as a familiar

Enough with the cats already! Apart from anything else, I'm deadly allergic to the little beasts. Because I need to chill out, here are 10 vastly preferable animals with whom I'm personally acquainted.

I think I mentioned my affection for aardvarks already, and since I'm not sure I can really explain it, I have nothing more to say. Except that I suspect I'm not alone. Hey, maybe there is even an aardvark fanciers forum out there!

The hive mind and its workings are about as close to alien as you can just about get on this planet and yet, honeybee colonies are a lifeform we humans have learned to interact with and even depend on. Fingers crossed, that this alliance may be preserved. The honeybee's many wild and solitary cousins are also supremely cool.

But since I haven't found one yet, all the reptiles, birds, dinosaurs and carefully imagined illustrations and books which give us a glimpse into the essence of the pure and unadulterable Platonic dragon. 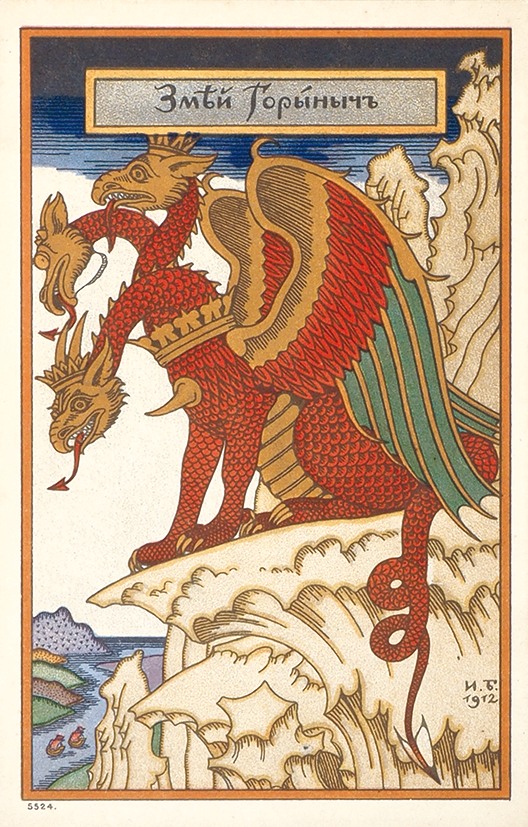 It seems like everywhere on the planet has one of these hard-boiled, independent types of ruminant. Their expressions and attitudes are every bit as arrogant as a cat's but for some reason they exude this low-brow aura. Perhaps it's because they're condescendingly useful instead of sneeringly decorative. They're like the old curmudgeon in the pub who won't give you the time of day but you have to suck up to him or her anyway because they know everything and can Get Things Done.

I think it's because they're so beautifully smooth and unified on top and have so many damn bits underneath. I mean, ten eyes!!  Ten photo-receptive organs anyway. Practically an Intelligent Designer's parts catalogue.

The clowns of New Zealand's mountains and forests, who are nothing but trouble to everyone! I think they are the incarnation of some kind of trickster god. Personally I like them, though I have seen Kiwis (the people, not the bird) become extremely irritated in their presence (and it's not like they irritate easily, on the whole...)

Pronounced something like 'chileen' or, if you like, why not 'chillin'. Qilin's are an Asian chimera somewhat related to: deer, goats&camels,etc., tigers, dragons, giraffes and unicorns. They turn up from time to time in fantasy literature such as the book I'm writing. They are extremely cool but very complicated.

Back when I lived in the French mountains, I always thought there was something deeply centering about watching seeing these black and yellow jewels amble across a path on wet summer days. Witches and other magic practitioners have had to make up all sorts of guff about salamanders to justify their existence as familiars, when in fact they do next to nothing.

The sad thing is that the wild population of tasmanian devils can be pretty much counted as lost, due to that contagious tumour disease thingy. That's what they told me when I was in Tasmania. Apparently they hope to let the disease run its course and eventually re-introduce devil populations who were bred in captivity. Devils really do fight like devils but the little ones are awfully cute when they attach themselves to the clothing of their human carers with their teeth.

Image attribution: all the pictures are from Wikipedia, usually the top image for each animal.
Posted by Anfenwick at 02:10

Email ThisBlogThis!Share to TwitterShare to FacebookShare to Pinterest
Labels: animals