What to do in case of terrorist attack

It's a national day of mourning for France in the wake of the Charlie-Hebdo terrorist attack which killed twelve people, including several of France's most prominent cartoonists. Even though I'm elsewhere, I'm marking it by not doing any proper work. Ahem. I guess they declared a day of national mourning partly because they knew nobody was going to be doing any damn work anyway. Except the police of course, so I'm sparing a thought for them.

So, sometimes we become the targets of terrorism, not in the sense that we're present during an attack, but in the sense that the intended terror seems likely to spread to us. I've actually lived in zones of high terrorist alert for quite a few years of my adult life. I can't remember living in London when there hasn't been a possibility of attacks. Then there was that 9/11 business which affected our US family and friends very badly. One of the hardest things I ever had to do in my life was let my very young baby get on a plane to New York with her father (and without me) just a few months after that. I knew it was more of a psychological hardship than an actual risk and I had no intention of giving terror a hold, so I stuck to points 1 & 2 of the list below. These days, I feel relatively experienced in the ways of terrorism and I've grown my strategy by another 3 points. 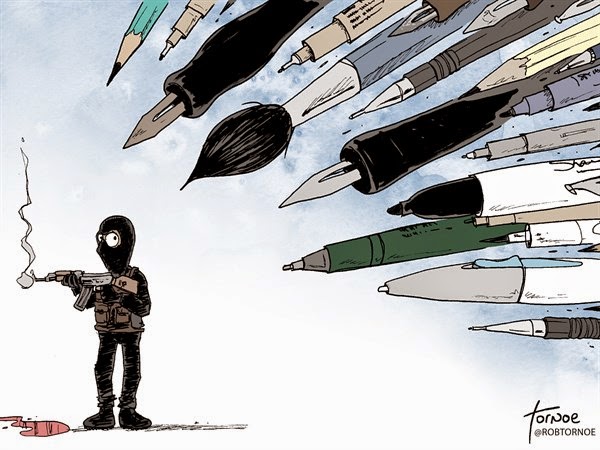 Email ThisBlogThis!Share to TwitterShare to FacebookShare to Pinterest
Labels: rants